We did a story not too long ago about gender discrimination among San Diego Black Panther Party, a party that was reactivated by chairman Henry Wallace. Among the rumors floating one being he did not have the authority to activate the San Diego chapter Black Panther Party as he was not a founding member, as he attested. This has sent a ripple throughout the party being that new and old members have to be re-educated on the bylaws that were put in place by the original Black Panther Party of San Diego. 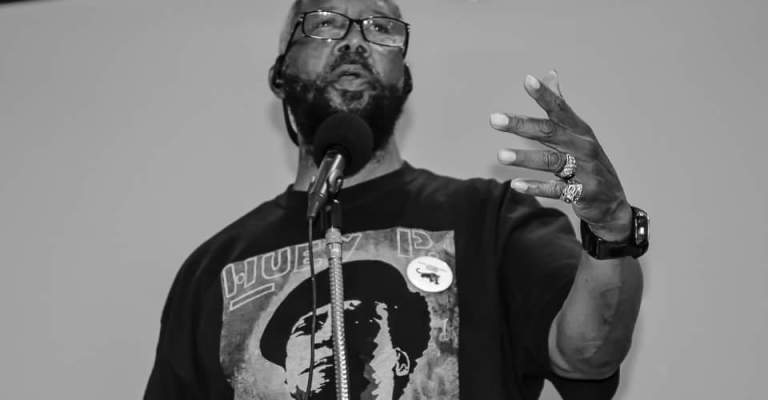