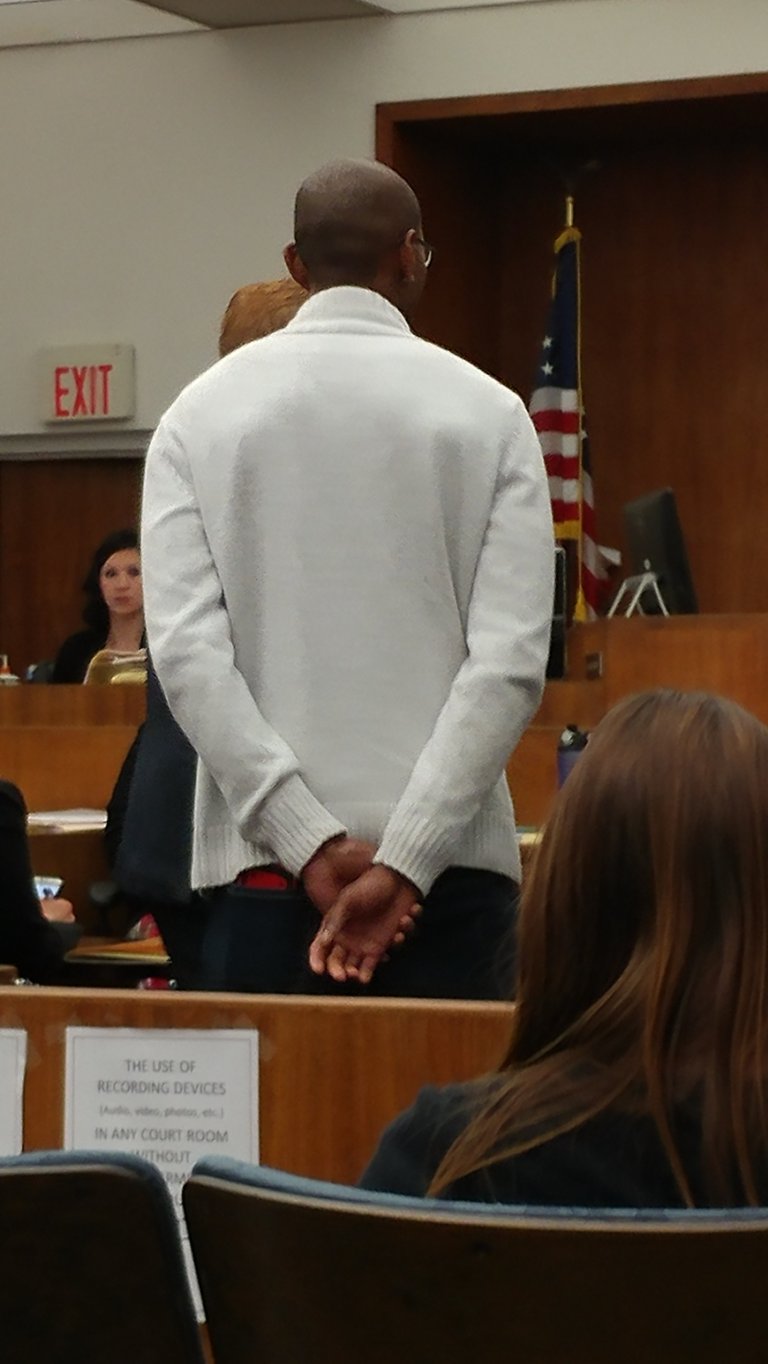 Today is Thursday, May 18, and Robert Branch is back in court . He faces more than five years in prison if convicted of resisting an executive officer, reckless driving and other counts stemming from the May 4 incident. A few months earlier, Branch filed a federal lawsuit against Ward and the Sheriff’s Department, accusing him of using excessive force and violating his civil rights. Detective Paul Ward, is now retired,but is still a witness in the case.

Robert Branch, on the right of this photo

Stands in front of the Hall of Justice in Sandiego, California.

Supporters have rallied behind this case citing numerous civil rights violations. Lawyer Mark Cohen has repeatedly cited his client’s innocence noting that improper procedures were carried out and in that lack of professionalism there was confusion between the officer and his  client Mr Branch.

All photos are subject to copyright.