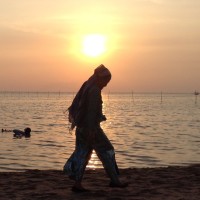 In the Name of God, the Most Compassionate, the Most Merciful